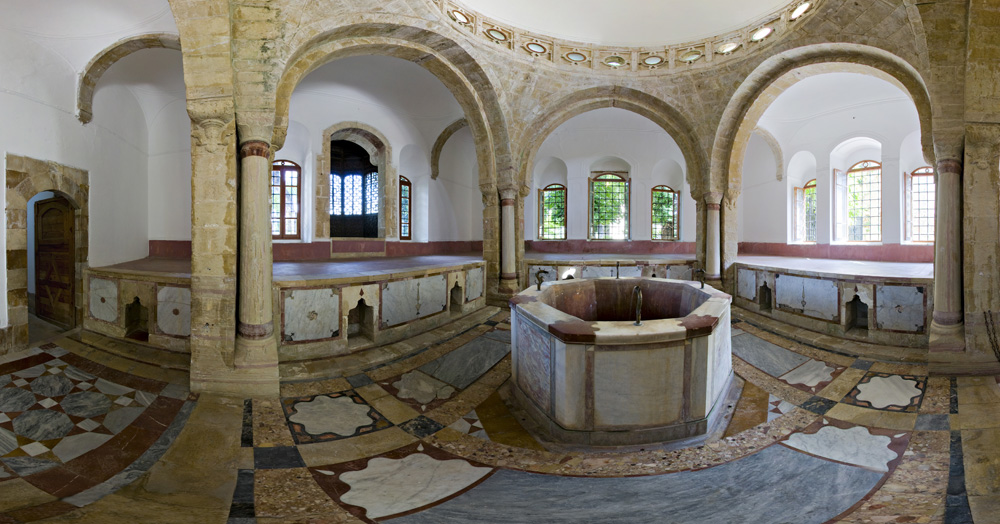 Perched on an 850m elevation, Beiteddine or House of Faith, is the best example of early nineteenth century Lebanese architecture known for its Beiteddine Palace complex, with its museums and gardens, Beiteddine is one of Lebanon’s major tourists attractions. The Palace Complex is built over a thirty period by Emir Bechir Chehab II,who ruled Mount Lebanon for more than half a century. The Palace Complex restored to its original state, has three main sections: