The service at Grand Hotel Naas is reassuringly attentive where our main goal is to satisfy the customer and make his stay as comfortable as possible.

The service at Grand Hotel Naas is reassuringly attentive where our main goal is to satisfy the customer and make his stay as comfortable as possible.

The tourism industry in Lebanon has been historically important to the local economy and remains to this day to be a major source of revenue for Lebanon. 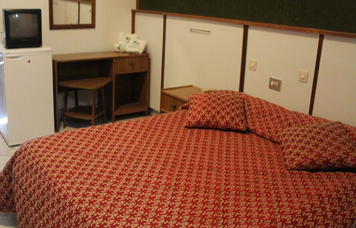 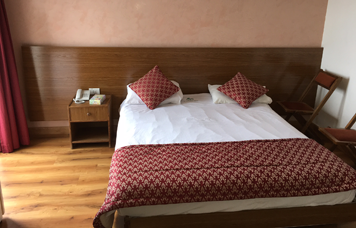 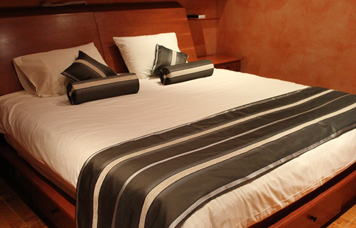 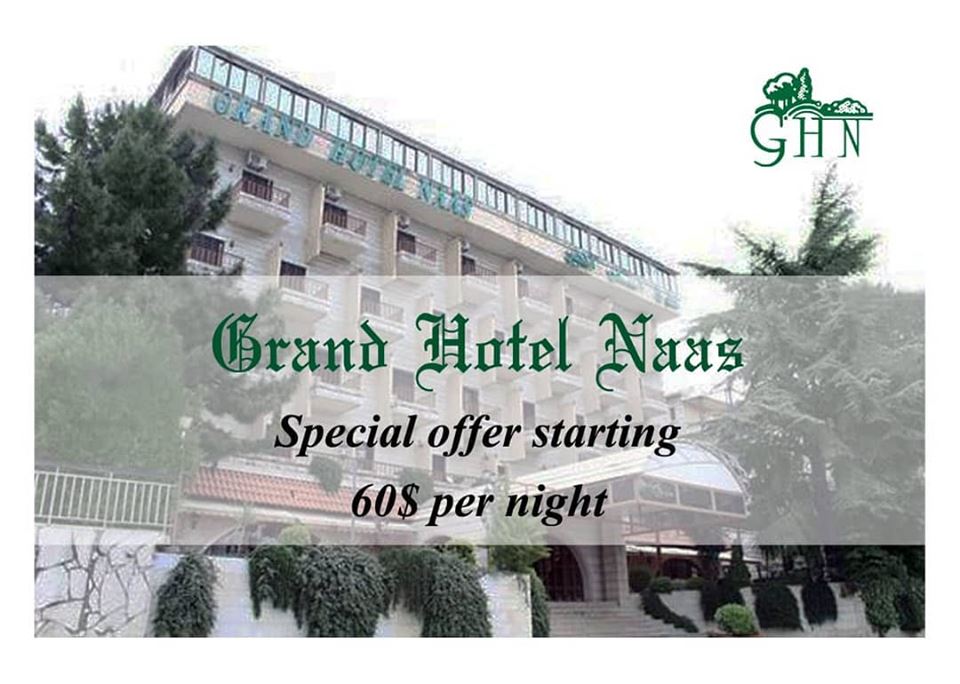 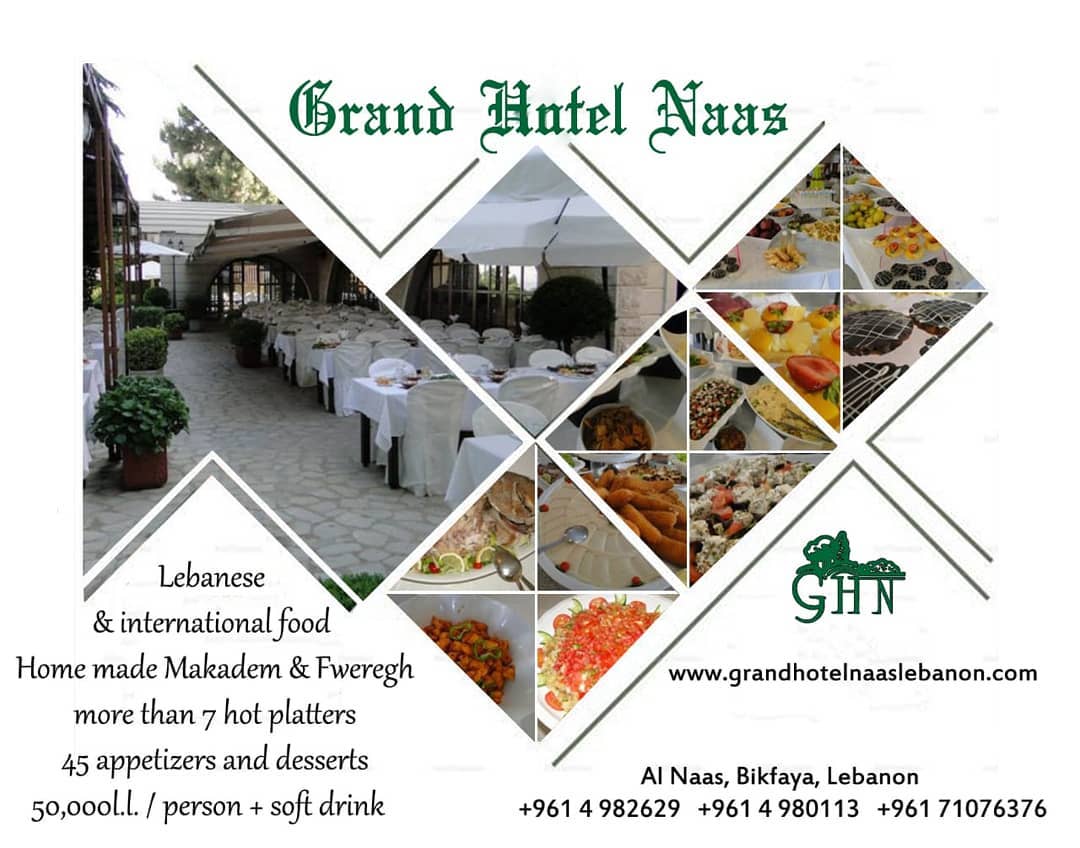 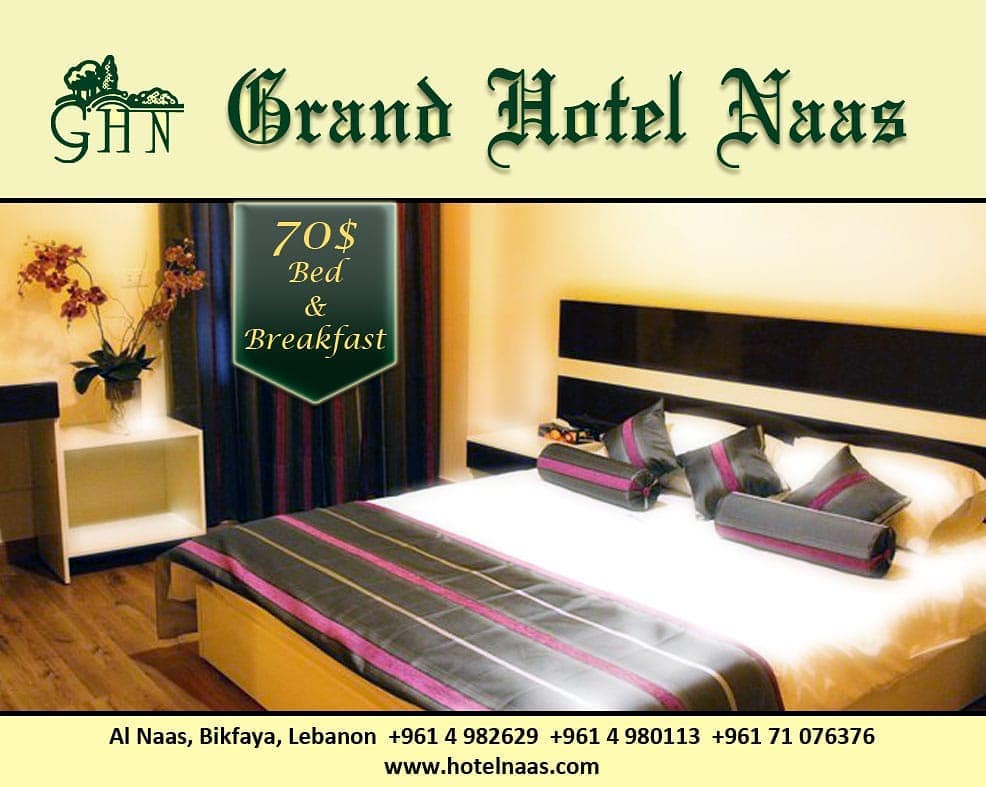 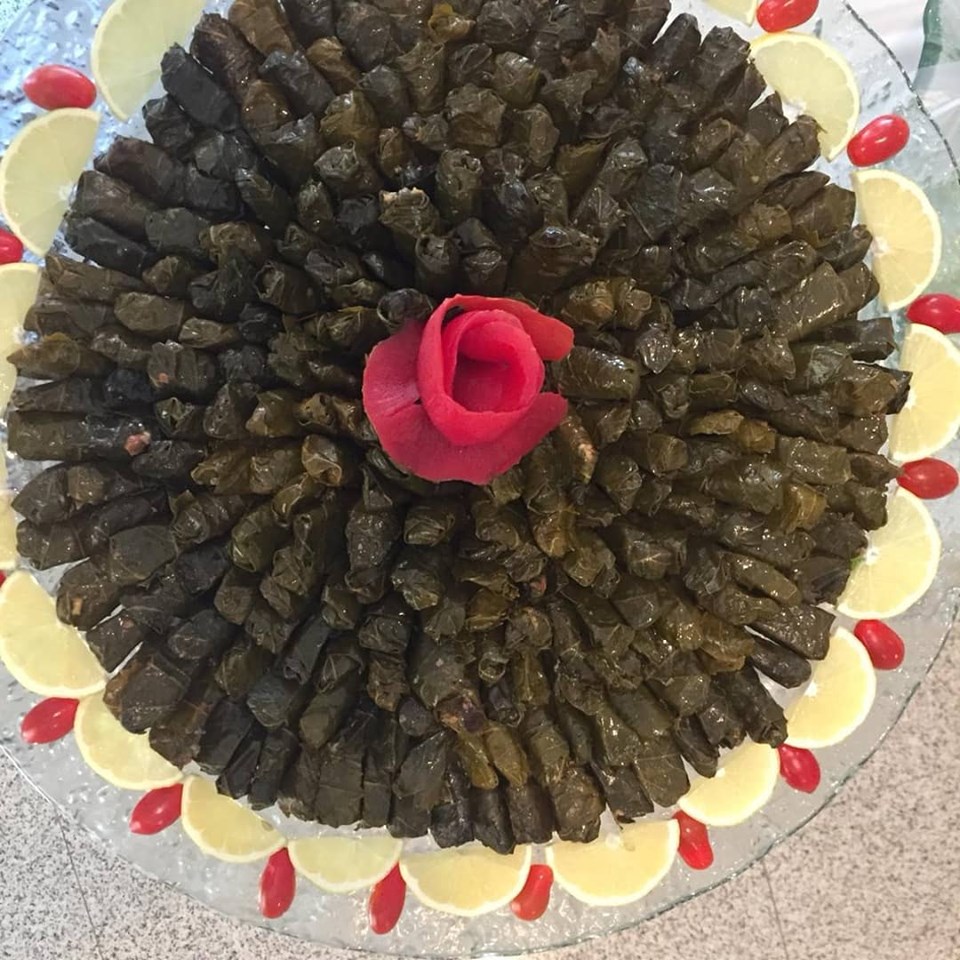 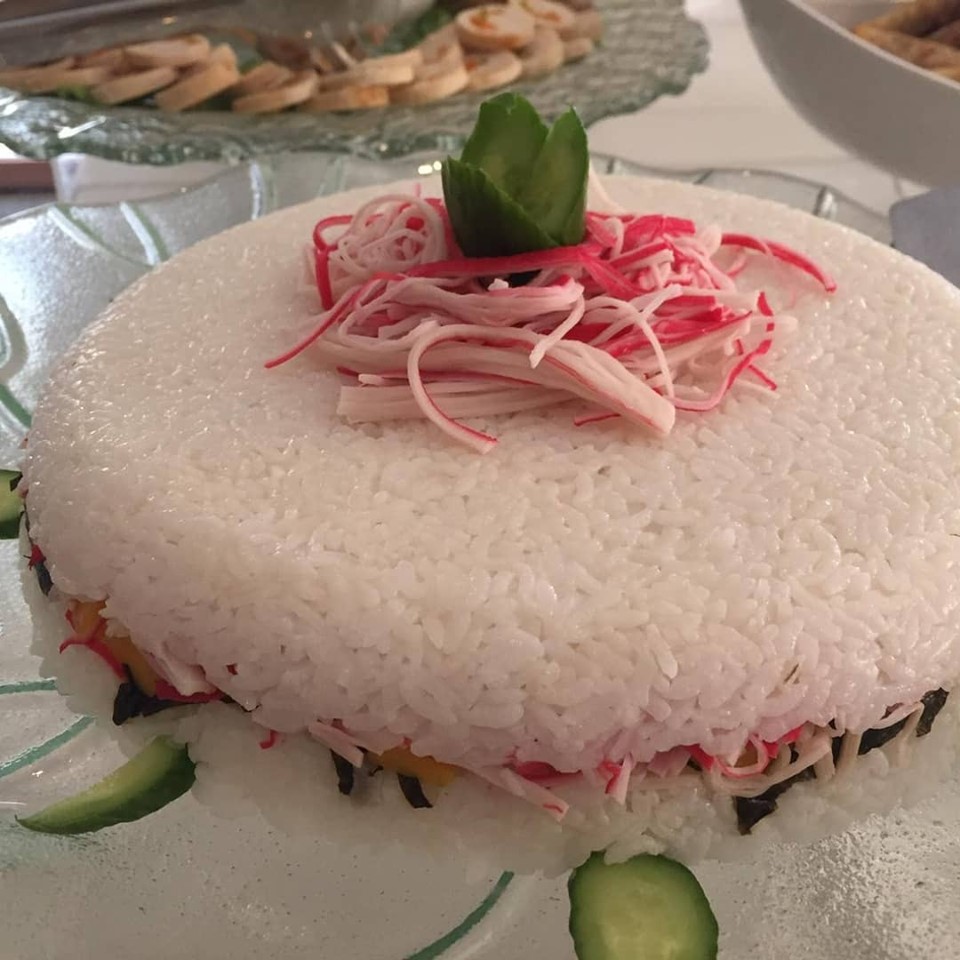 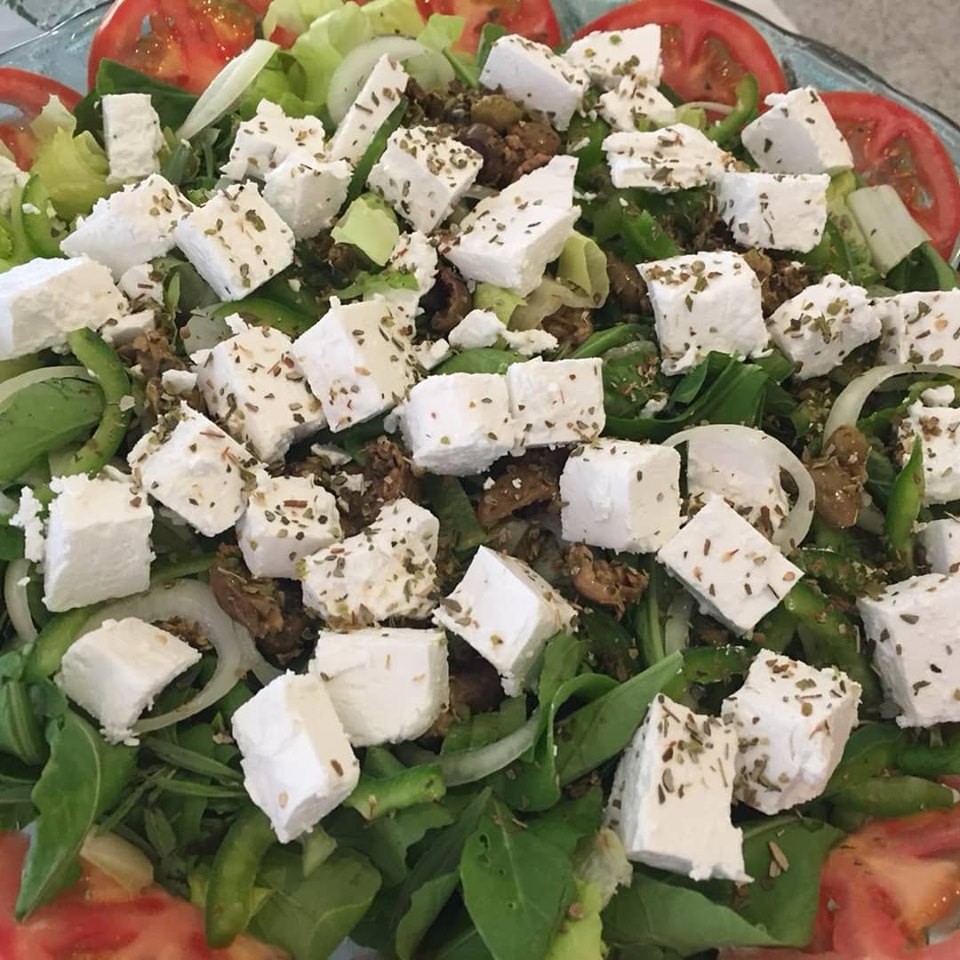 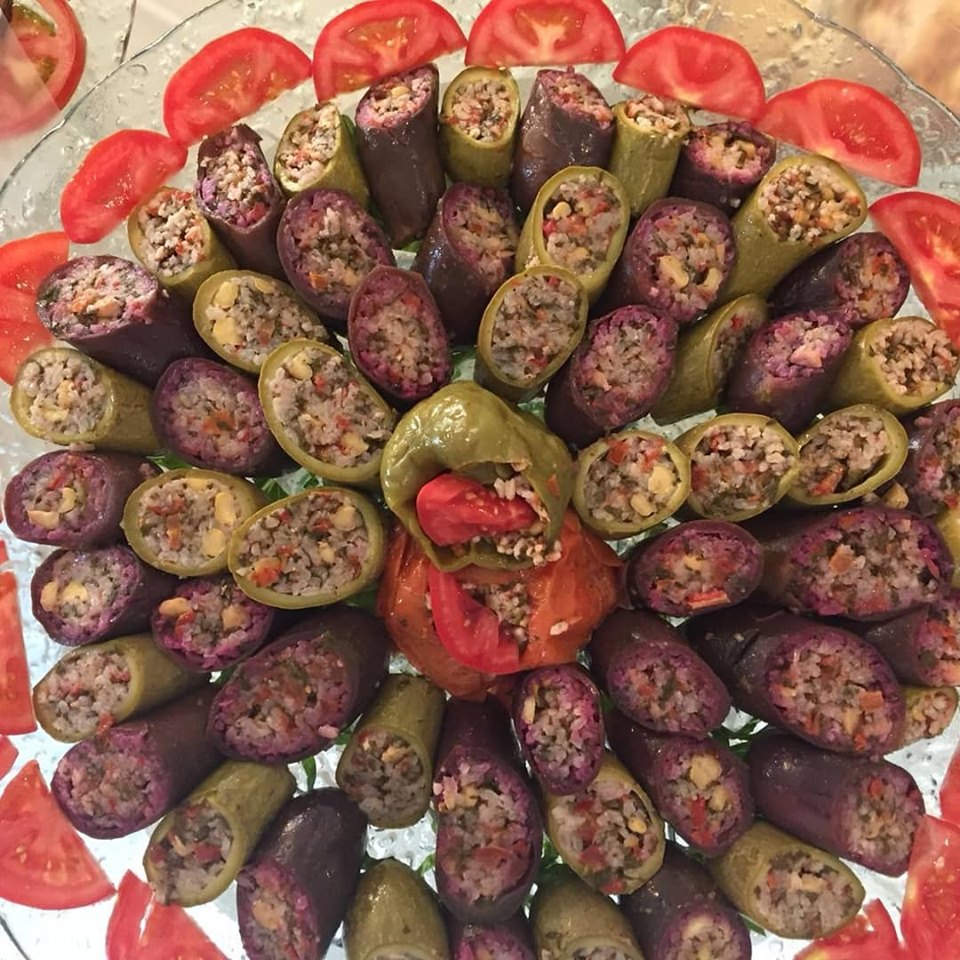 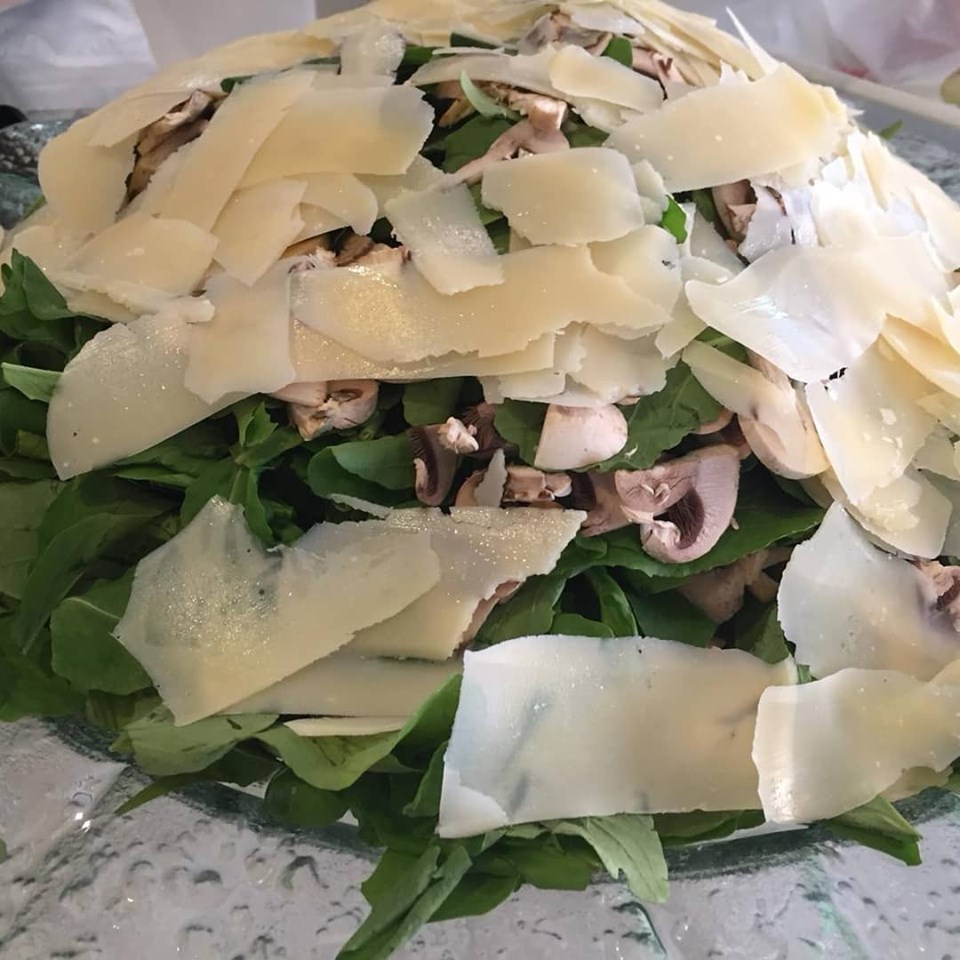 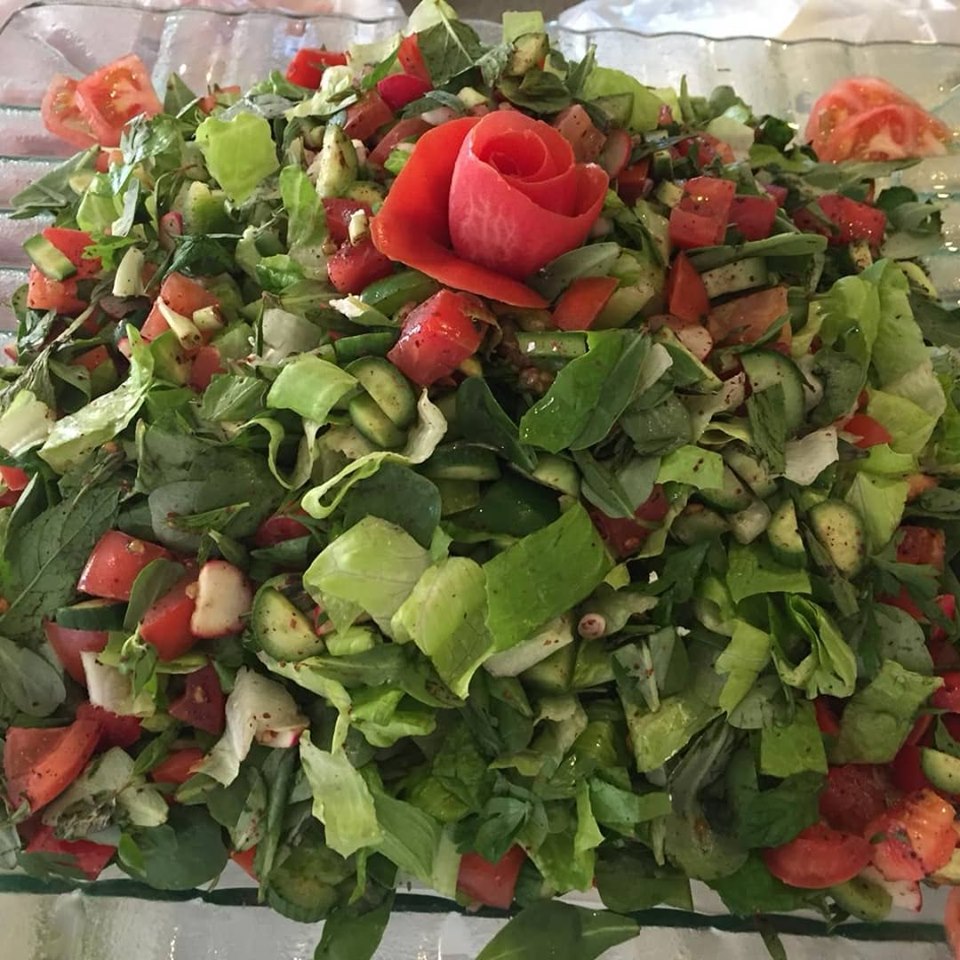 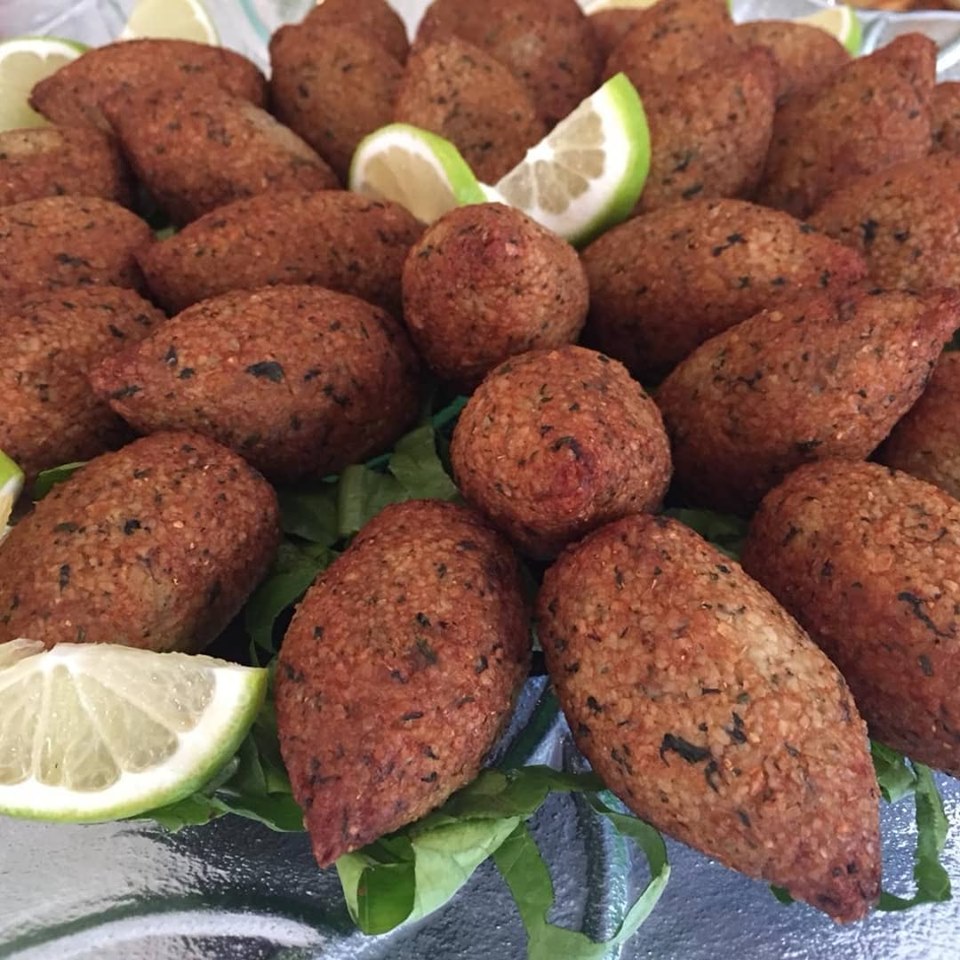 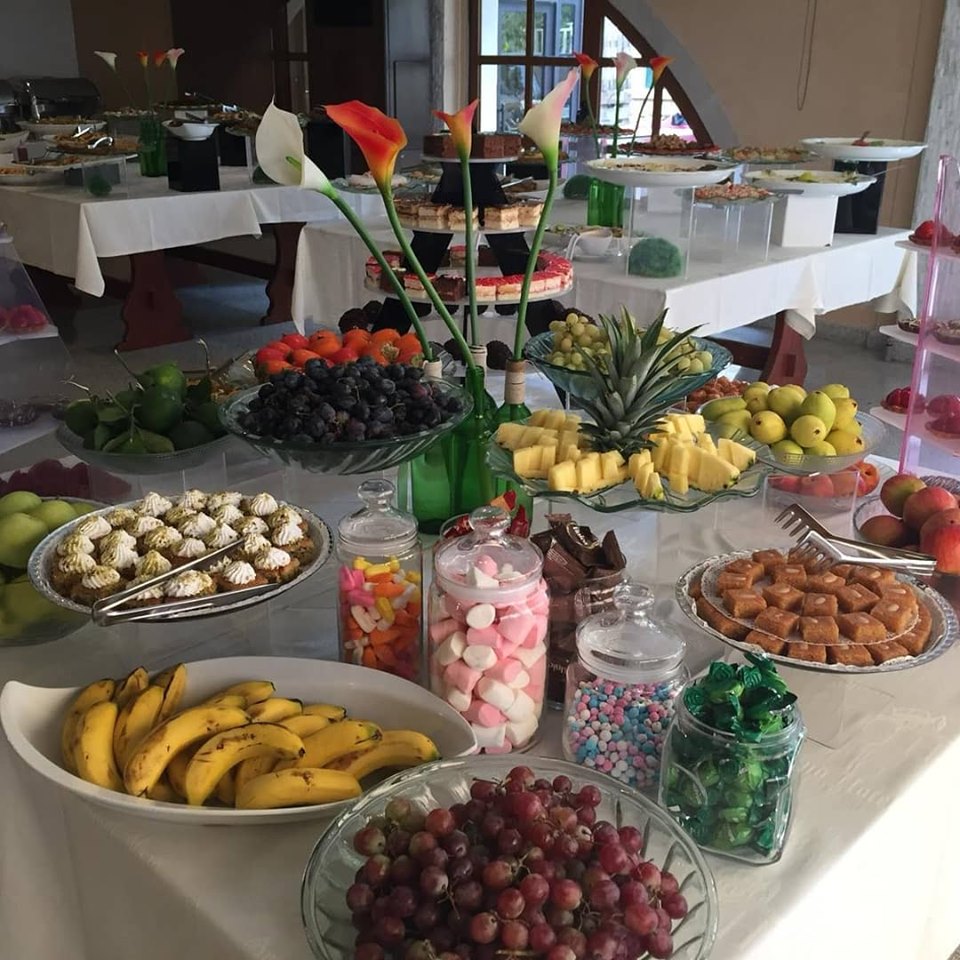 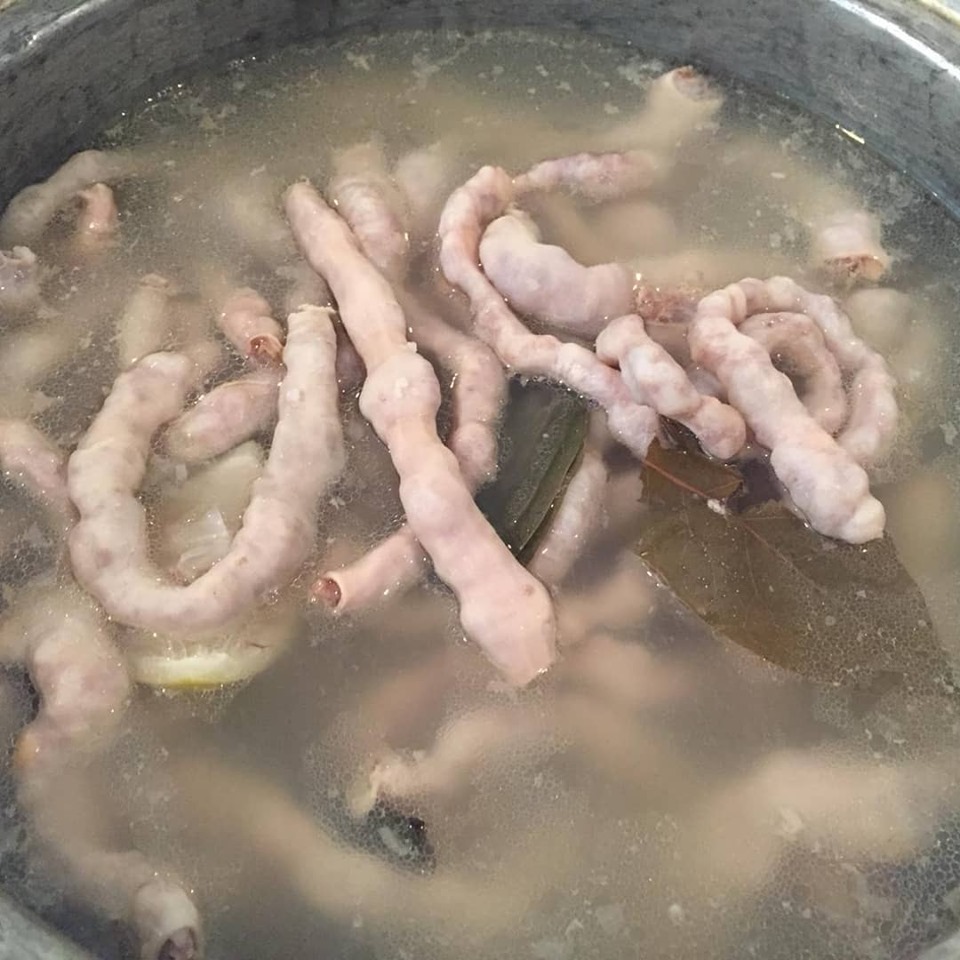 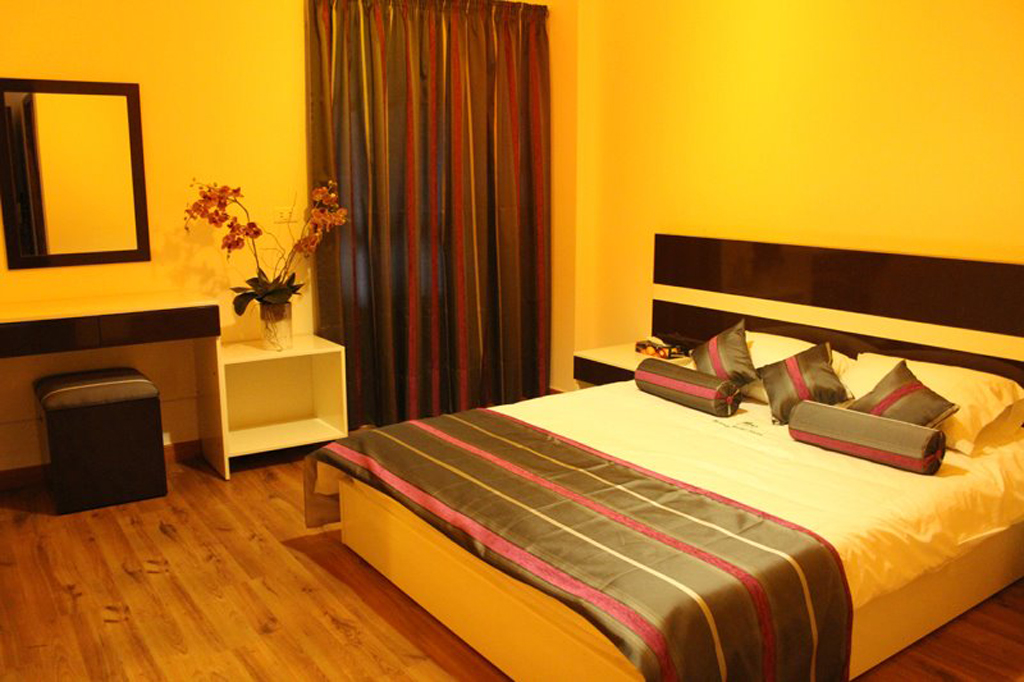 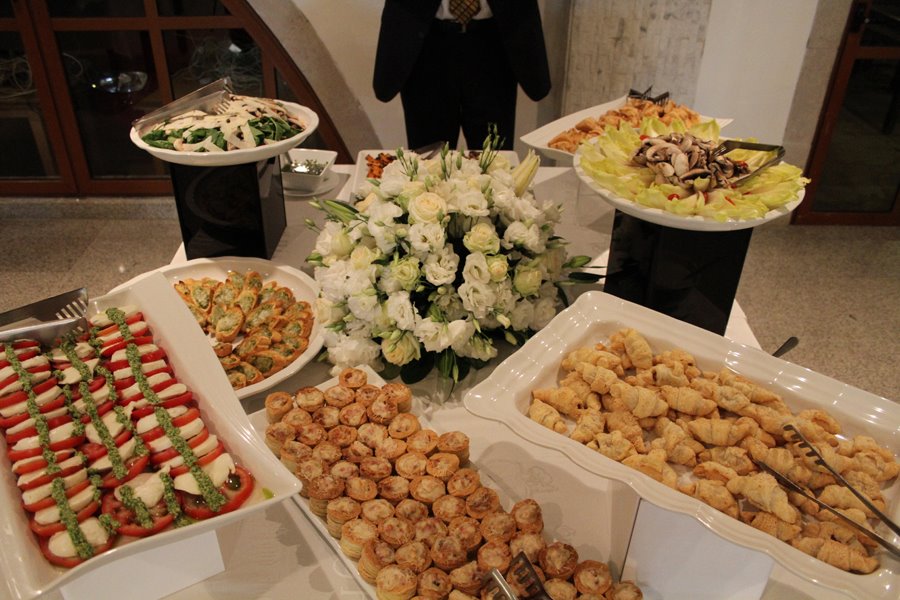 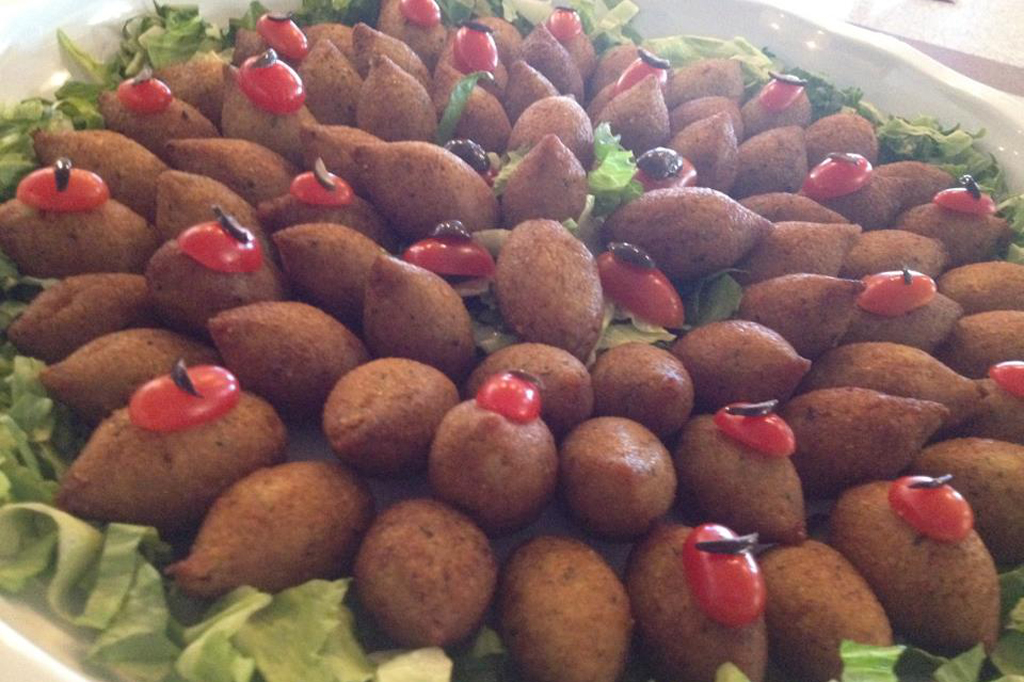 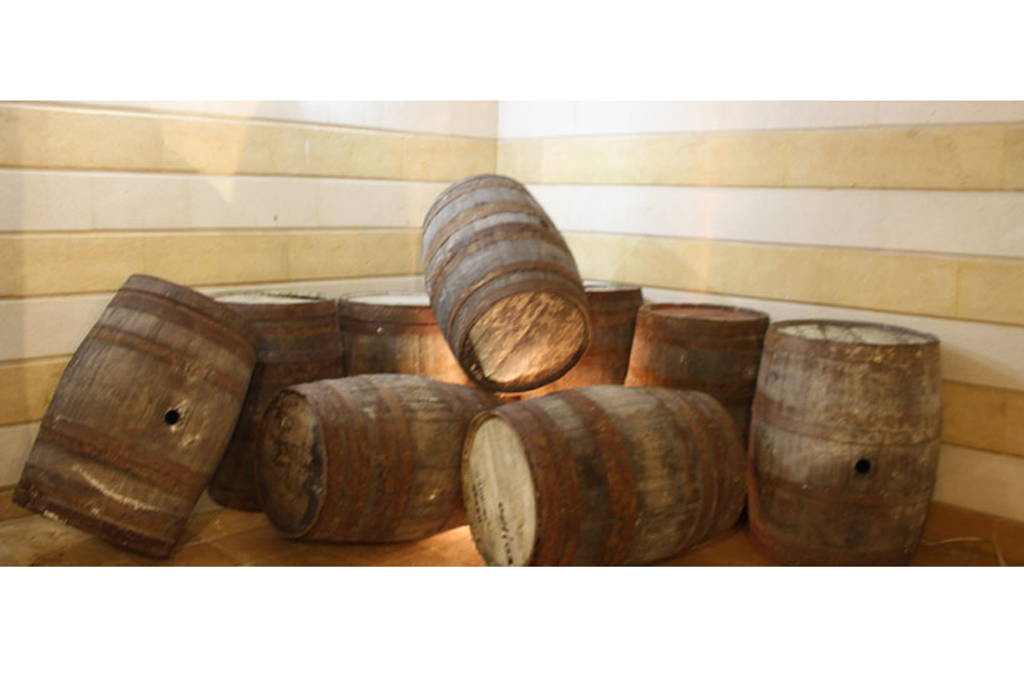 Grand Hotel Naas has a history of love and glory. The surrounding nature is a delight fulfilling the dreams of romantics and those in pursuit of calm and healthy environment away of crowdedness and pollution of the city.
To better understand the value of our hotel, let us tell you the story of its foundation. In fact, Hotel Naas was established in 1946 under the management of Mr. Hanna Chrabieh. It is told that the land was purchased by Mr.Mickeal Majdalani, the father of the deputy Nassim Majdalani, who was suffering from a kidney disorder.
After drinking of the Naas water, he healed, and thus acquired propriety in the region during the First World War After a few years, Mr. Hanna Chrabieh bought a piece of land from the Majdalani’s and founded, in 1946, Hotel Naas. Very soon, the hotel became well known and attracted the most famous politicians and artists of that period of the time.
Mr. Hanna Chrabieh had two sons: Mickeal and Antoine. In 1964, Antoine built “Grand Hotel Naas” and in which stayed people from all around the Arabic World such as Egypt, Iraq, Jordan, Kuwait, and Saudi Arabia, Moreover, many famous people stayed in the hotel. Grand Hotel Naas was known as “the Paradise”. Nowadays, the two sons of Antoine Chrabieh, Hanna and Maher, seek continuously to link between the inheritance of the past and the present technology in order to provide the best possible services to the hotel client.