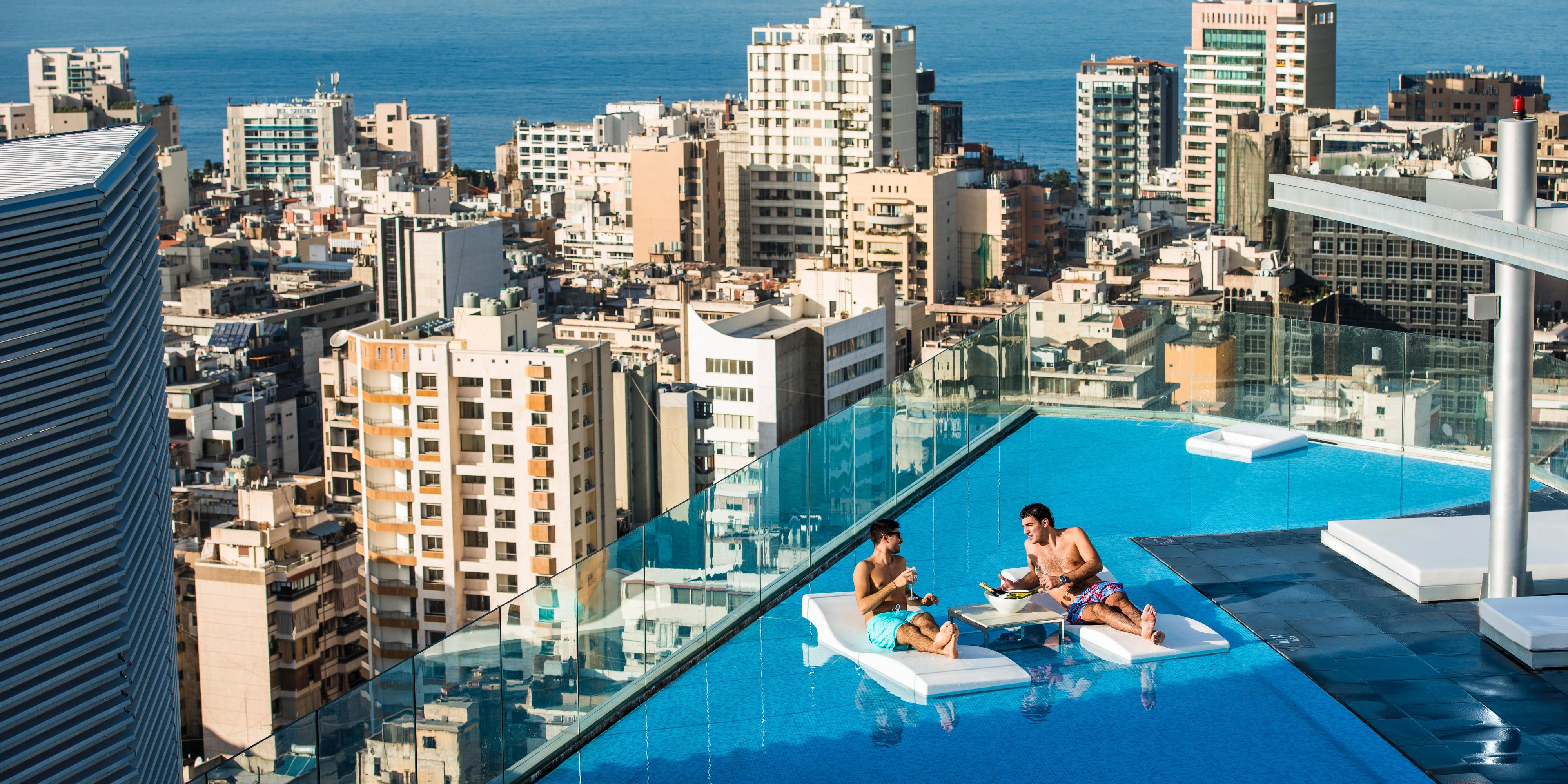 Modern Capital, Venerable Past. Beirut, with its million-plus inhabitants, conveys a sense of life and energy that is immediately apparent. This dynamism is echoed by Capital’s geographical position: a great promontory jutting into the blue sea with dramatic mountains rising behind it. A city with a venerable past, 5,000 years ago Beirut was a prosperous town on the Canaanite and Phoenician coast.

Beirut City Center:
Day or night, rain or shine, the city center is thriving, and not simply with people working or living downtown, but by all Lebanese, tourists and expatriates. Close to 150 retail outlets operate in the city center. Stores sell fashion clothing, accessories, gifts, art and antiques.

With over 70 restaurants, cafés, bars and clubs, there is definitely a place to every taste. Whether your culinary preference leans towards French, Italian, Japanese, Lebanese, American or Seafood: Beirut City Center has it all and if you like cultural activities, there are concerts and theater performances, exhibitions, music festivals, shopping festivals, fashion show, etc. In addition, those in search of quietness can just hang out in the open spaces available for the public: gardens, historical squares, pedestrian areas and sea promenades.